I am very passionate about boosting queer voices, especially during Pride, but with current events, I want to make a point of boosting black queer voices. We shouldn’t just support black people now, but we should pave a way for black voices to stay relevant forever. So as a book blogger, I am going to do what I do best: Talk about books and their authors, and use my audience to get these on people’s radar.

This post is part of a series of recommendation posts I want to write and I want to start by highlighting some beautiful and talented black non-binary authors. I identify outside of the gender binary, so writing a post about authors who identify the same was really fun to do. This list is a combination of authors I have read books from, have been highly recommended to me and authors with books I’d love to read someday.

Back in February, I wrote two similar posts about Contemporary YA books and Fantasy books by black authors available on Scribd. People loved it then and are still loving it now as I can see in my blog stats. I am glad I can use my platform for this and I hope to be able to keep providing this content for everyone. Black Lives Matter, every day and forever. It’s our job to help create this new normal, one step at the time.

Born and raised in St. Thomas of the US Virgin Islands, Kacen Callender is the award-winning author of the middle-grade novels Hurricane Child and King and the Dragonflies, the young-adult novels This Is Kind of an Epic Love Story and Felix Ever After, and the adult novel Queen of the Conquered.

​Kacen was previously an Associate Editor of Little, Brown Books for Young Readers, an imprint of Hachette Book Group, where they acquired and edited novels including Tyler Johnson Was Here by Jay Coles, the New York Times bestseller Internment by Samira Ahmed, and the Stonewall Honor award-winning novel Ivy Aberdeen’s Letter to the World by Ashley Herring Blake. 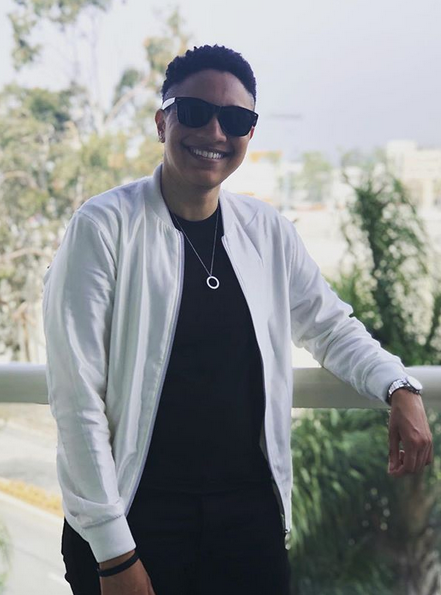 Charlotte Nicole Davis is a graduate of The New School’s Writing for Children MFA program. Charlotte loves comic book movies and books with maps in the front. She currently lives in Brooklyn with a cat with a crooked tail. She is the author of The Good Luck Girls, a young adult fantasy novel released in Fall 2019 with Tor Teen. 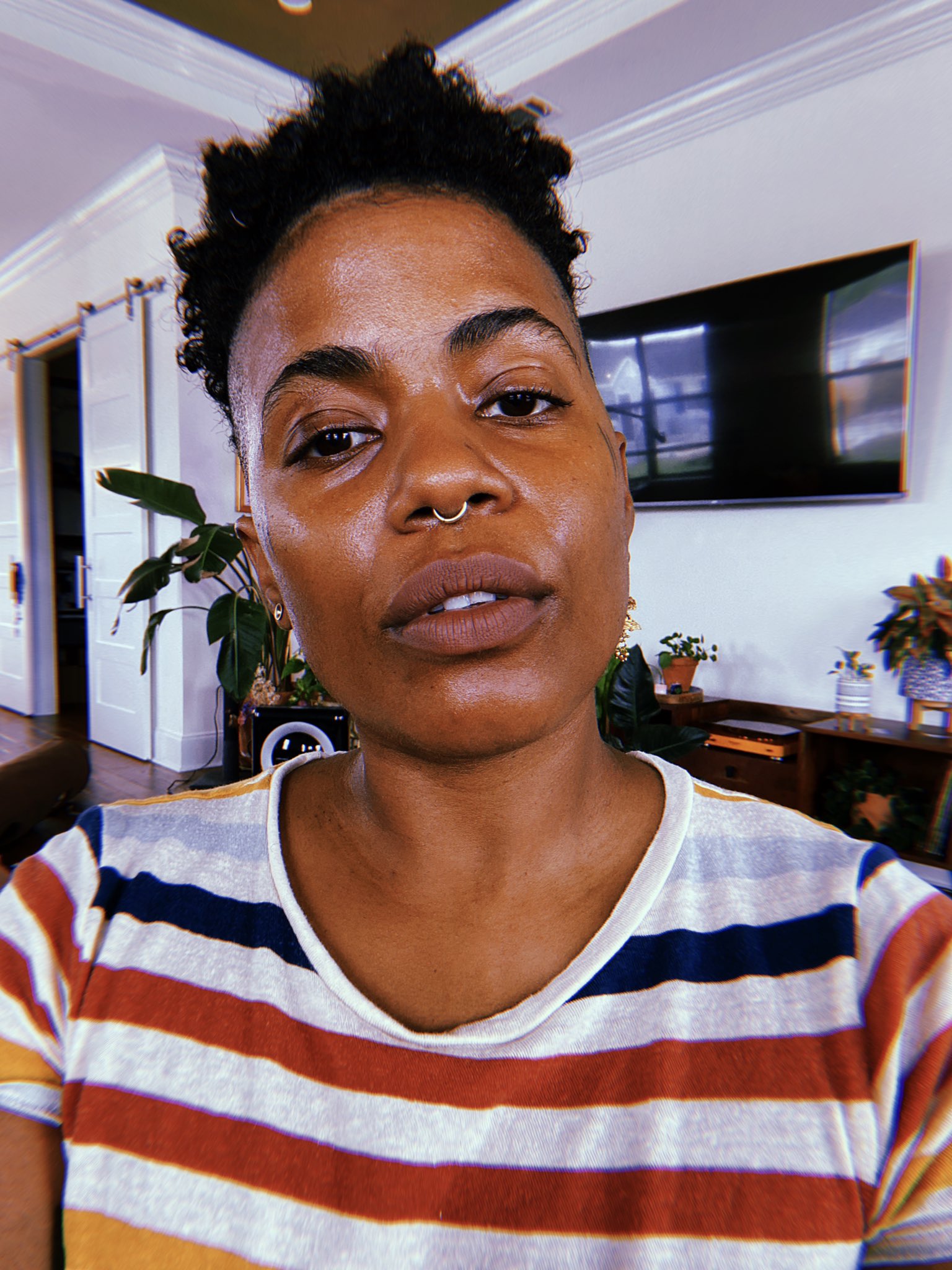 Akwaeke Emezi is a 32-year-old writer and visual artist based in liminal spaces. Born in Umuahia and raised in Aba, Nigeria, Emezi is currently working on their sixth novel.

Emezi’s debut YA novel PET was a finalist in several awards, received several honored, debuted with five starred reviews, and was also named a 2019 Best Book of the Year by School Library Journal, Kirkus, Publishers Weekly, Apple, and Amazon, among others.
Their debut autobiographical novel FRESHWATER has been translated in ten languages, is in early development as a TV series at FX. FRESHWATER has won the 2019 Otherwise Award (formerly the Tiptree) and the Nommo Award, and it was a finalist and longlisted for even more awards. It was named a 2018 Best Book of the Year by the New Yorker, NPR, the Chicago Public Library, and Buzzfeed. It debuted as an Indies Introduce Title, receiving rave reviews from The New York Times, the Wall Street Journal, the New Yorker, the Guardian, and the LA Times, among others.

Their video art series THE UNBLINDING premiered at Gavin Brown’s enterprise in Harlem and was awarded a Global Arts Fund grant. Their short story ‘Who Is Like God’ won the 2017 Commonwealth Short Story Prize for Africa. (Read the full bio here.) Danez Smith is a Black, Queer, Poz writer & performer from St. Paul, MN. Danez is the winner of the Forward Prize for Best Collection, the Midwest Booksellers Choice Award, and a finalist for the National Book Award, and “[insert] boy” (YesYes Books, 2014), winner of the Kate Tufts Discovery Award and the Lambda Literary Award for Gay Poetry. They are the recipient of fellowships from the Poetry Foundation, the McKnight Foundation, the Montalvo Arts Center, Cave Canem, and the National Endowment for the Arts. Danez’s work has been featured widely including on Buzzfeed, The New York Times, PBS NewsHour, Best American Poetry, Poetry Magazine, and on the Late Show with Stephen Colbert. Danez has been featured as part of Forbes’ annual 30 Under 30 list and is the winner of a Pushcart Prize. They are a member of the Dark Noise Collective and is the co-host of VS with Franny Choi, a podcast sponsored by the Poetry Foundation and Postloudness. 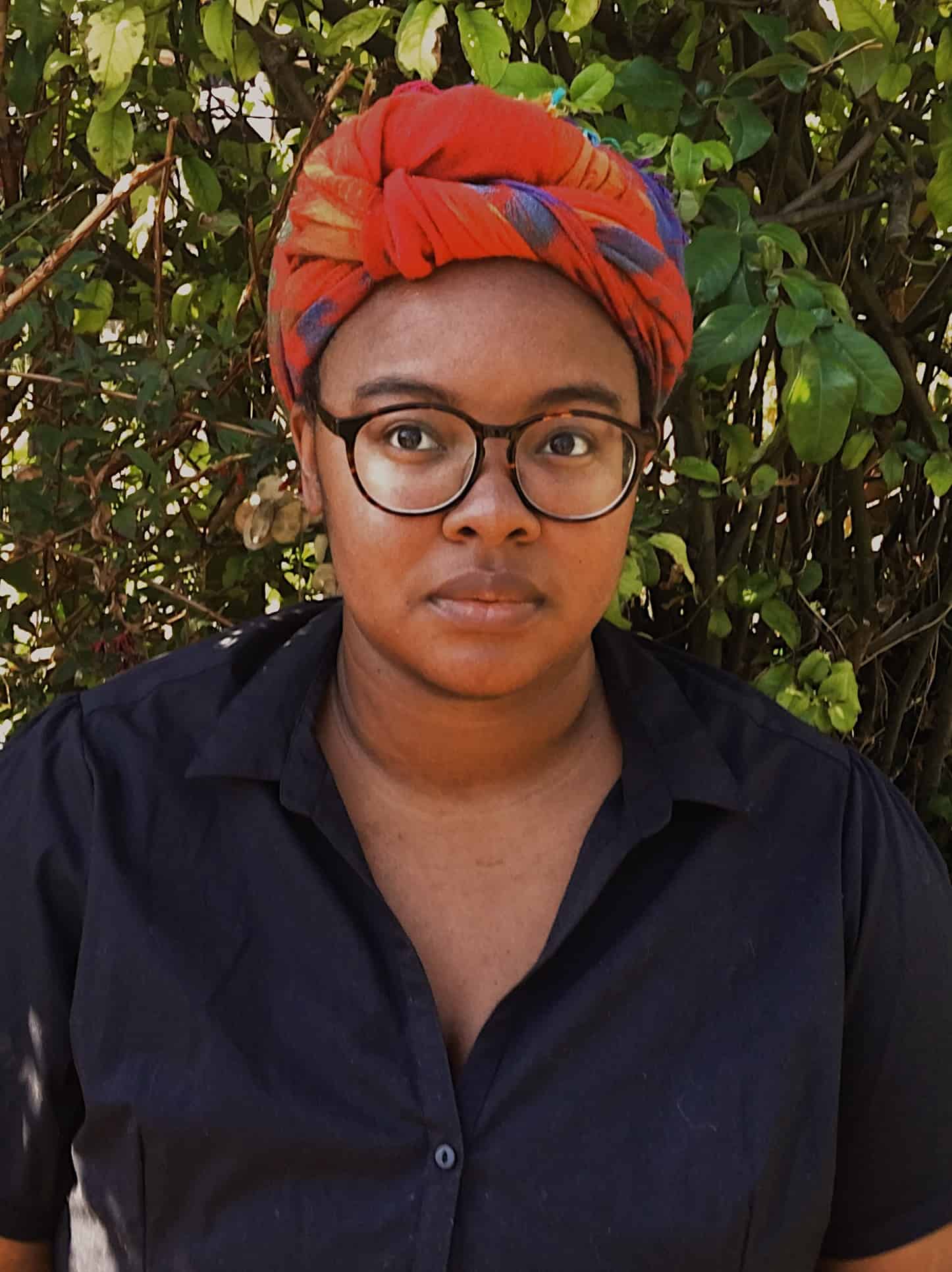 Rivers Solomon is a dyke, an anarchist, a she-beast, an exile, a wound, a shiv, a wreck, and a refugee of the Trans-Atlantic Slave Trade. They write about life in the margins, where they are much at home. They grew up between California, Indiana, Texas, and New York but currently reside in the United Kingdom.

In addition to appearing on the Stonewall Honor List and winning a Firecracker Award, Solomon’s debut novel AN UNKINDNESS OF GHOSTS (Akashic Books) was a finalist for a Lambda, a Hurston/Wright, a Tiptree, and a Locus Award, and was included in numerous best-of-the-year lists, including in NPR, Publishers Weekly, and The Guardian (UK).  Their short work appears in or is forthcoming in Black Warrior Review, the New York Times, Guernica, Best American Short Stories, Tor.com, and elsewhere, and their second book, THE DEEP, is forthcoming November 2019 from Saga (Simon & Schuster).

Thank you for reading this post! I hope you will find some nice books to add to your TBR by discovering these authors.

View all posts by Esmée

3 thoughts on “5 Black Non-Binary authors you should check out!”

Welcome to my blog!

My name is Esmée and I am a 20-year-old blogger and Youtuber. Here on my blog I talk about and review books mostly, with occasional sidetracking to other topics I enjoy, such as popculture and the LGBTQ+ community.
Read more about me here.

I have several projects for online content in the making and you’ll hear more about them here when I have something to share!

Translate this page in your preferred language!